Want to visit? Got a Prayer Need? Questions about knowing Jesus?Reach Out 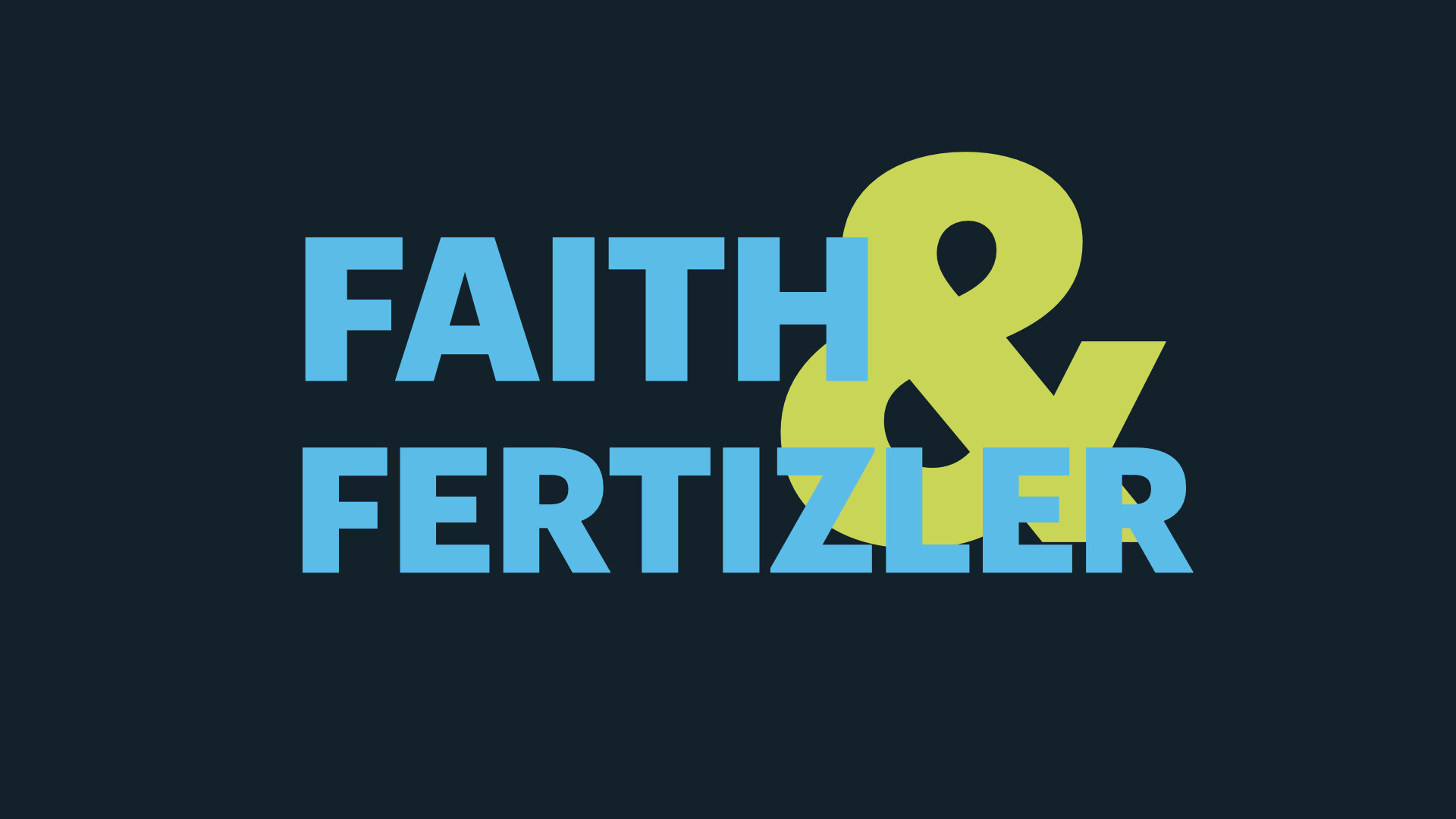 On August 4, 2020 an explosion ripped through the city of Beirut. The explosion itself was catastrophic and it's shockwave that caused even more devastation - damage that included knocking down walls, flipping cars (even a cruise ship) and blowing out windows over a mile (2km) from the blast.

The explosion was caused by over 2700 tons of ammonium nitrate which had been stored for 6 years in a port warehouse after the ship carrying it was deemed not to be seaworthy. When the efforts to determine who was responsible for its removal stalled out, this ticking time bomb sat in a warehouse... waiting.  In the end, the blast killed over 200 people, injured more than 5,000 and left hundreds of thousands of people homeless. It was reported that blast was heard in Cyprus; over 125 miles away!

This tragedy is compounded by the fact that ammonium nitrate is a chemical compound that is used as fertilizer - which means that this substance that caused so much devastation could have been a blessing to the farmers of that nation if it had been disposed of properly! The problem of disposing of this much ammonium nitrate was complex, and dealing with it would be costly in time, resources and reputation - so it was easier just to leave it in the warehouse. So it just sat there. Hidden. Until that fateful day when an accidental fire set it off.

Most of us don't have 2700 tons of ammonium nitrate hidden in a warehouse, but most of us DO have problems that we're not dealing with because we deem it to be too expensive, too complicated or too embarrassing to deal with.

I won't presume to know what your ammonium nitrate is, but I know that there's nothing too complicated, too ugly, too scary or too big for God to handle. Don't let an accidental fire destroy your life because you were afraid of getting ignored, rejected, or abused, but let the Lover of your Soul disarm the shame of your ammonium nitrate and let him use it to help you grow.

May Gods Grace abound to you as you endeavor to know Him and Trust him with your "ammonium nitrate."

David is the Lead Pastor of Hope Valley Church. He and his wife, Megan, have been married for 16 years and have 4 courageous kids. He studied communication at George Mason University in Fairfax, VA and received an MA in Evangelism and Leadership from Wheaton College.

Prior to Hope Valley David served at Grace Covenant Church in VA in every role imaginable from custodian, to college missionary to satellite pastor. 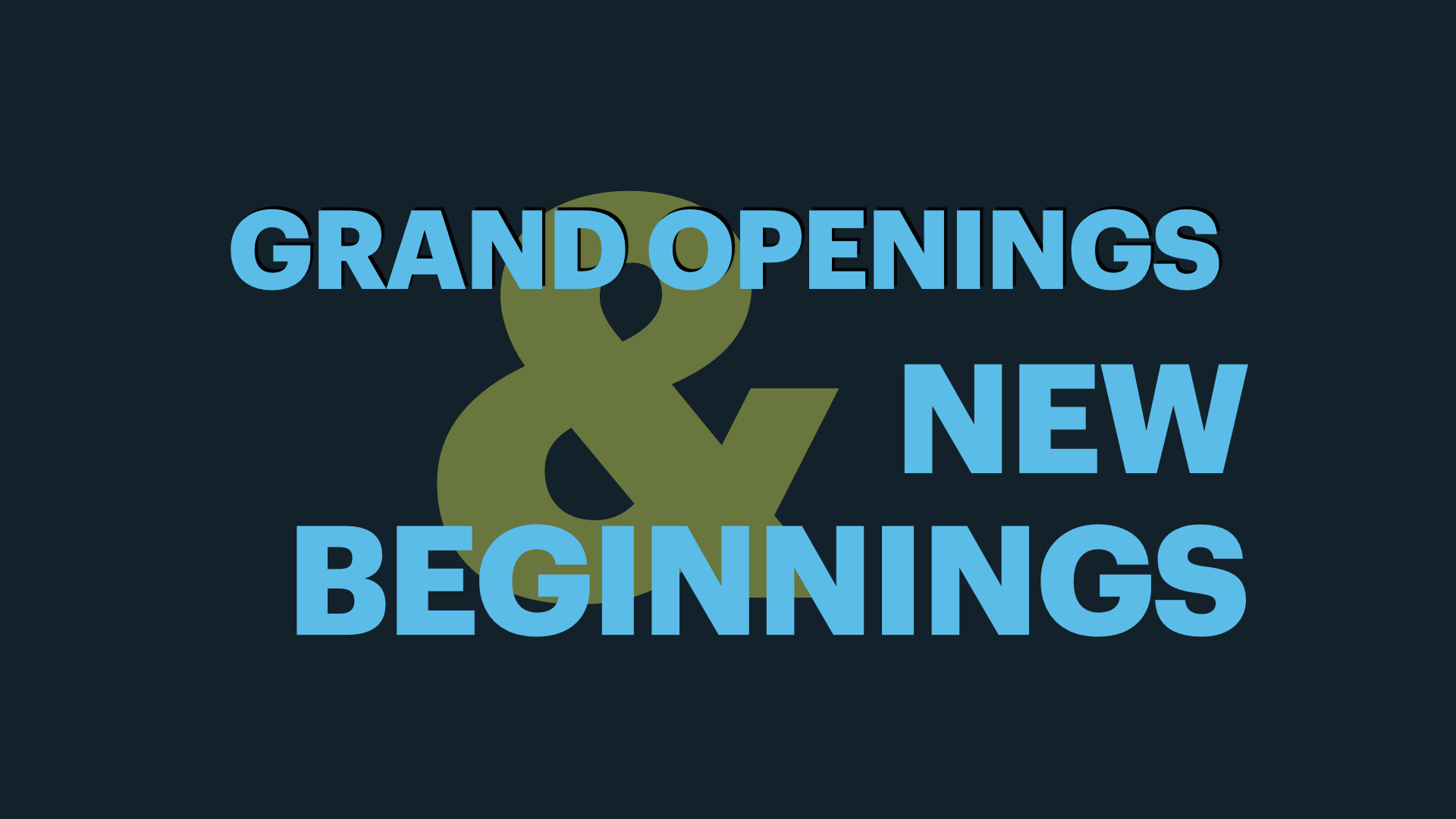 FedEx, Amazon, and THE BRIDE. 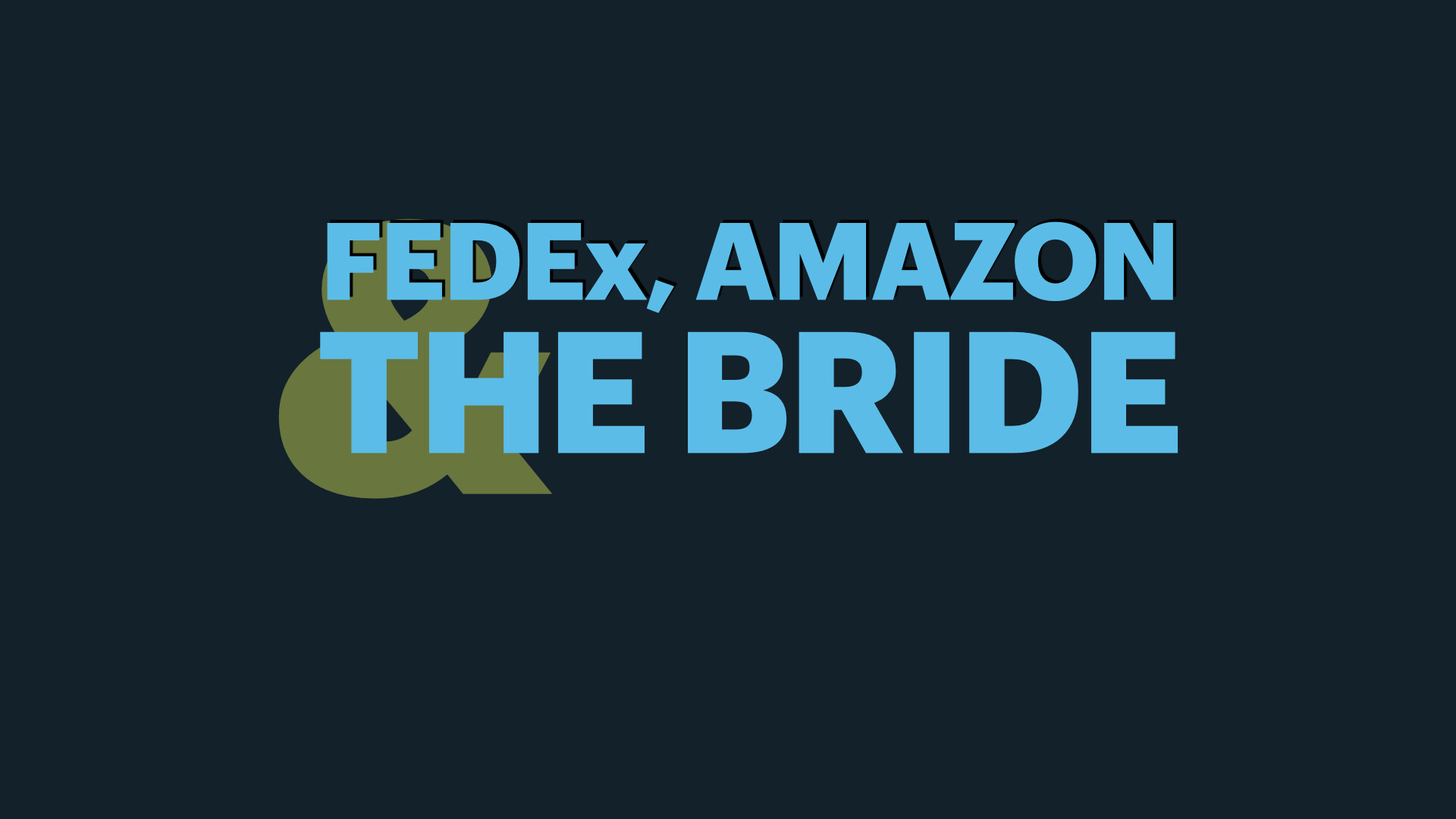